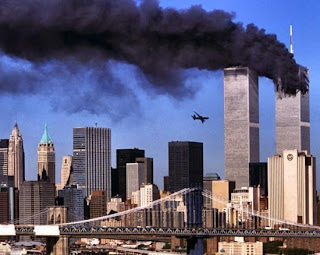 Yep, because evangalical Christians woudl do something like this if we didn't keep them in check....

Salon.com--If you have the stomach to listen to enough right-wing talk radio, or troll enough right-wing websites, you inevitably come upon fear-mongering about the Unassimilated Muslim. Essentially, this caricature suggests that Muslims in America are more loyal to their religion than to the United States, that such allegedly traitorous loyalties prove that Muslims refuse to assimilate into our nation and that Muslims are therefore a national security threat.

Earlier this year, a Gallup poll illustrated just how apocryphal this story really is. It found that Muslim Americans are one of the most — if not the single most — loyal religious group to the United States. Now, comes the flip side from the Pew Research Center’s stunning findings about other religious groups in America. [...]

If, as Islamophobes argue, refusing to assimilate is defined as expressing loyalty to a religion before loyalty to country, then this data suggests it is evangelical Christians who are very resistant to assimilation. And yet, few would cite these findings to argue that Christians pose a serious threat to America’s national security. Why the double standard?

This is by far the stupidest thing I have ever seen in print.  I don't know how these fucksticks remember to breathe while they are writing.

Evangelical Christians did do something like that, fuckstick. Remember Oklahoma City?

Evangelical Christians did do something like that, fuckstick. Remember Oklahoma City?"

Except for the fact that Evangelical Christians, Jesus, Christianity, "Jesus is Lord", going to heaven, etc. had NOTHING to do with the OKC bombing, you're spot on genius! Another Epic Liberal Failure.

I have read your article, it is very informative and helpful for me.I admire the valuable information you offer in your articles. Thanks for posting it.. Bohemian Grove 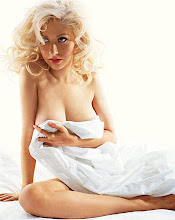